​
Coordinator for the Institute for Career Development, is a native son of Fayetteville, NC.  He has applied his natural leadership abilities and people skills, along with a Time Study Engineer Certificate from the URW Time Study Engineer School in 1978, to cultivate a successful 30 year career at Goodyear Tire & Rubber Company.
​Ron served in many leadership roles while at Goodyear.

Since 2007, Ron has inspired the many students trained at the ICD Learning Center to embrace his philosophy of being a
life-long learner.  His motto of “Excellence in Everything” permeates the Learning Center and guides his decision making. His goal is to pass along this very valuable portable skill in an excellent manner to as many ladies and gentlemen as he can.

A Husband, Father and Grandfather, Ron’s athletic prowess has earned him multiple MVP awards in several National and International Softball Associations. He has been named to ​
​All-American and All-World Teams more than 20 times in his career. 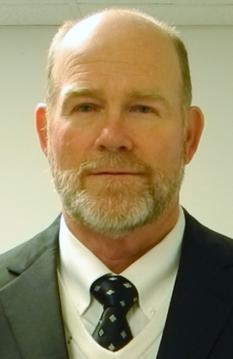 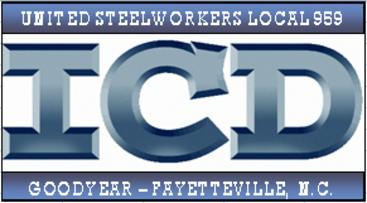